3,944
All Pensacola Homes for Sale

Pensacola celebrates Tristan de Luna, governor of the first European colony in what is now America. This listed property is the discovery site of the Luna colony and is believed by archaeologists to be the town center of that colony. The purchaser will own not only the home and property but also the artifacts recovered on the property and those not yet recovered. To date archaeologists have been granted access to only a portion of the property under the footprint of the home; yet several items of extreme historical and archaeological significance have already been discovered. The property contains a newer construction home with approximately 4000 square feet, two living spaces, and upscale finishes. The charming Spanish oaks frame the home on a bluff near Pensacola Bay, within view of the site where Luna's shipwrecked fleet lies beneath the waters of the bay. Pensacola is now promoted as Florida's First and Future; the First was this site. This property has significant value for the history of Pensacola, the United States, and for the study of the Spanish Colonial era. This site was inhabited six years before the founding of St. Augustine and forty-eight years before Jamestown. Whether used as a primary home, a bed and breakfast with historical theme, or for donations of artifacts for tax advantages, this is a one of a kind offering allowing a discriminating purchaser to own the land where America began. 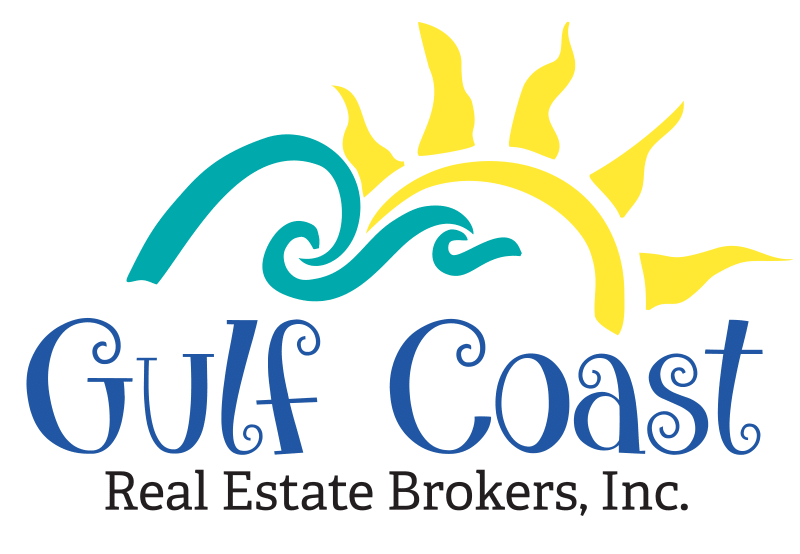 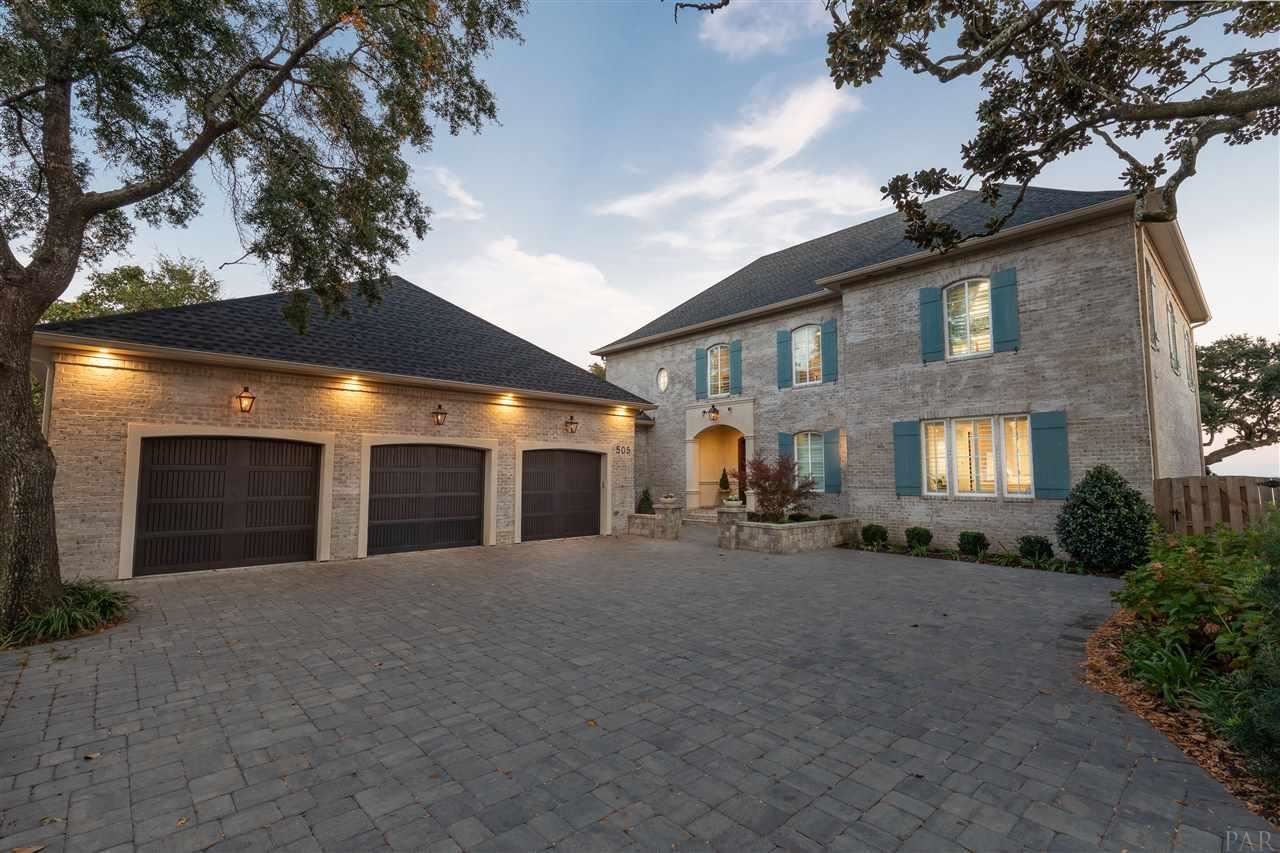 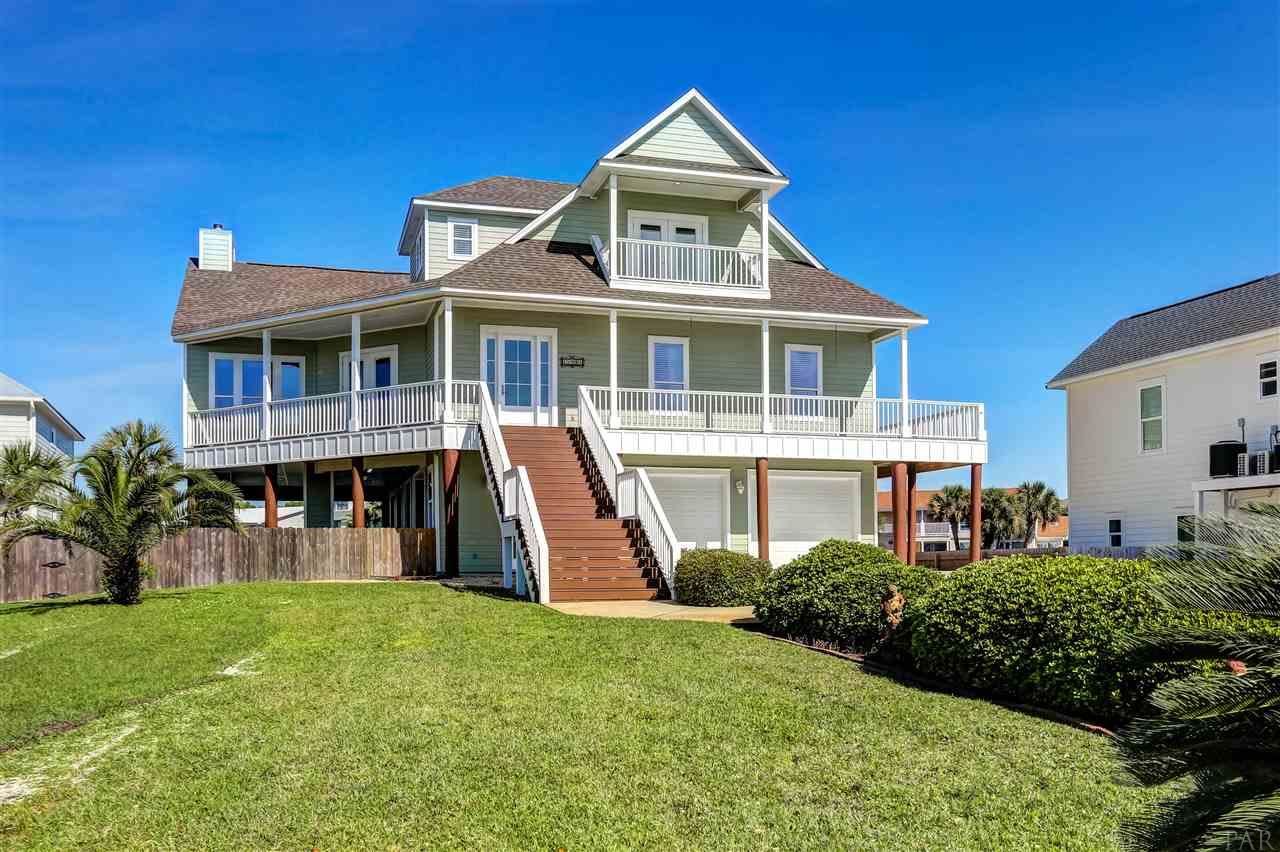 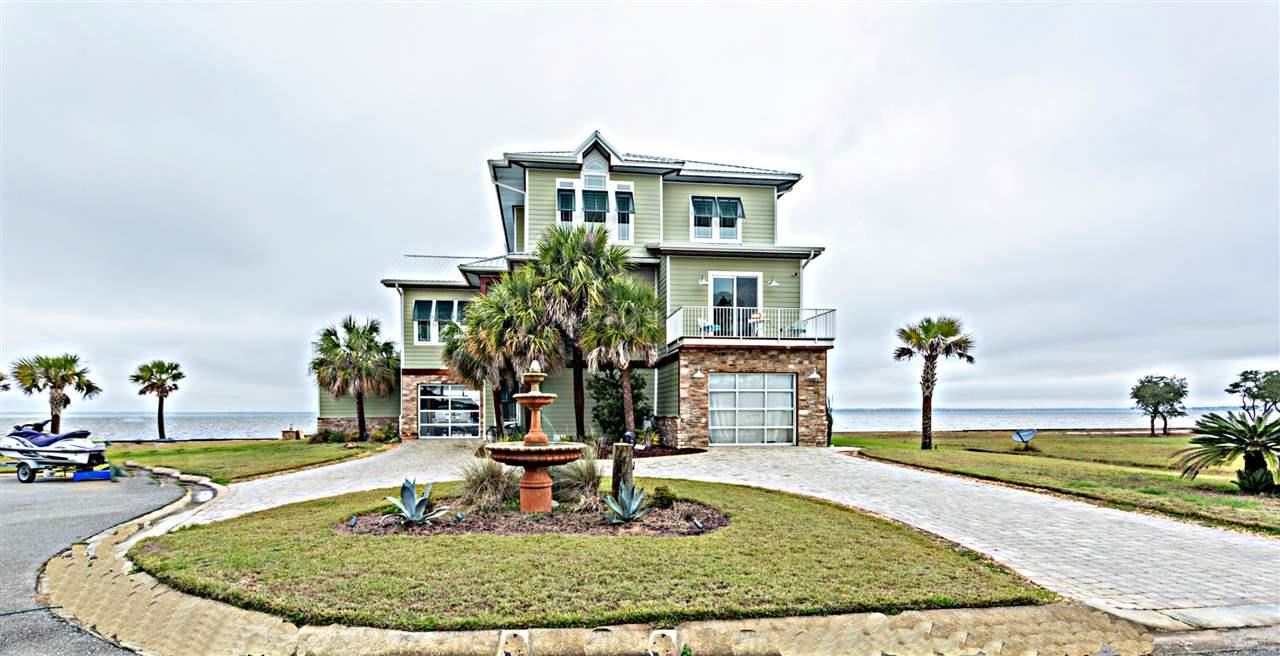